Most of our activities are conducted within Italy, from book publishing to the publication of magazines, and from the chain of bookstores to the creation of websites and online services. 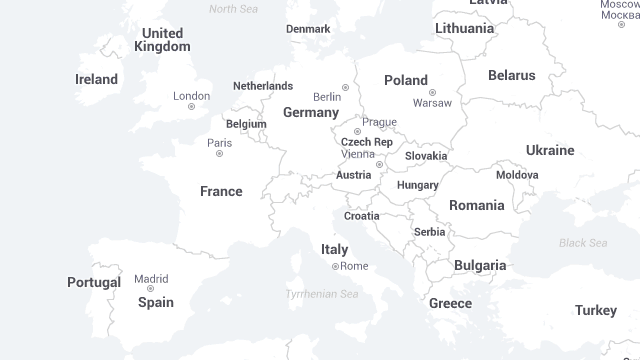 Since 2016, through the acquisition of Rizzoli Libri, we are also active in illustrated books in English through Rizzoli International Publications and also present in New York with the Rizzoli Bookstore.

The expansion of our magazine business into international markets has been achieved through the brands that best represent Italian lifestyle and taste.

Among these is the women’s weekly Grazia, which since 2004 has managed to build a network of numerous international editions around itself.